The COVID-19 has so far shown a lot of social issues and discussions on everyone’s mind, at least it brought us to really think, about what were going on in our daily life, which we took it for granted, most frequent discussed subject is the plight of the foreign workers in Singapore

One hot topic in every one's mind is the foreign workers, whose infection appeared to make everyone worried, that Singapore was one of the epic center of the pandemic of COVID-19

As MOH Press Statement showed majority of the cases were in the dormitories, where most of the residents are the foreign workers who come to Singapore to work.

Social Media had a a lot posts and commented about the conditions in the dormitories, and there are not shortage of negative comments about the foreign workers.

However, how many of us do really put ourselves in the foreign workers’ shoes and look from their point of view?

We will not go into details of these, neither are we going to comment.

There are a lot of comments in the social media.

You can find comments in the social medias as follows:

Let's learn about the plight of the foreign workers, who make an effort to come from their home countries, be it Bangladesh, India, Sri Lanka, Myanmar or Nepal and China to come to Singapore, hoping to earn some money, so they can provide a better living conditions for their families back home.

This is a third party account of what a migrant worker encountered.

I happened to know him, and close with him, and treated him as one of my friend.

It may not be the same with other migrant workers, or it was just sheer bad luck on his part that he worked for a monster employer.

Perhaps, for those in the countries mentioned above, they may want to think twice, before they decided to embark on this journey to financial freedom, which they think they can achieve in Singapore if that is what they are thinking.

For some of them, in order to take that first step to come out, from the comfort of the home country with the family, they have to borrow some money and pay to the local home agents to come over to Singapore.

To them, it is a new beginning, some agents  told them , that they could make enough money, and good money which they might not be able to make in their home countries, so they thought.

However, the reality of this harsh truth strike them, when they touch down in Singapore, and when the Singapore Agent met him at the nice airport called Changi Airport. 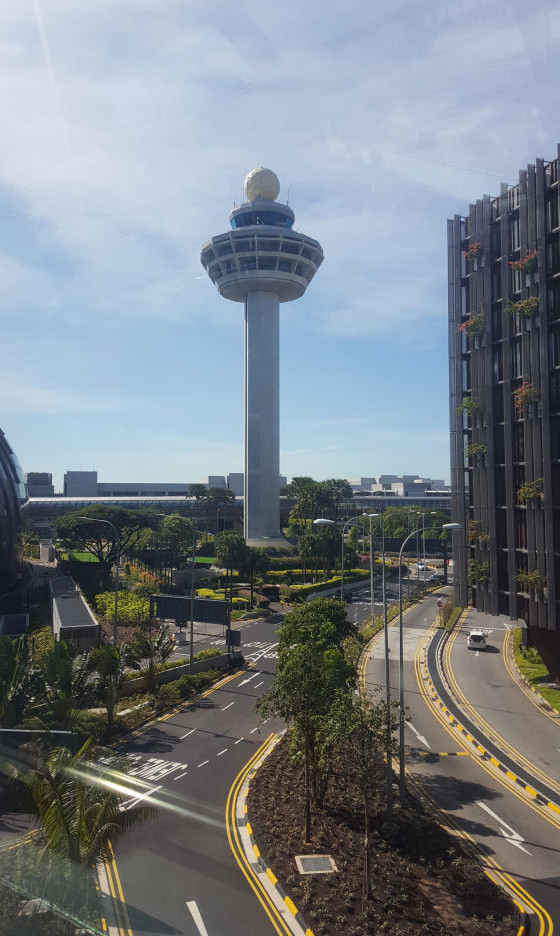 To make it to Singapore, some of them incurred so many debts, having to pay the home agent, as well as the Singapore Agents who charged the big amount for bringing them in.

The reality and the fantasy

Every one thought the foreign workers earn a good salary by coming to work in Singapore.

Especially In the construction industries.

Since the employer who hired him provide almost every thing. Therefore the foreign workers have sufficient money to remit back to their home countries.

So that was what every one in the public thought. The government said all foreign workers from the above mentioned countries could only apply for S Pass or Employment Pass, and there is a minimum salary if you applied for the two Passes.

The workers from the above mentioned countries could not apply for the work permit.

Conditions for hiring a worker from oversea?

Based on the requirement of Ministry of Man Power of Singapore (MOM), before a company brings in worker from the foreign country, the followings need to be done.

Now the foreign worker thought he would be paid SGD $ 2,400 per month for working in Singapore.

SGD $2,400 will be quite a substantial amount for them back home.

This will help to ease his financial burden at home.

The different between Ideal and Reality

As I mentioned earlier, sometime the ideal is not the reality, and the truth hurt.

The reality does not conform with the ideal, but confirm it.

The renowned French Novelist Gustave realized it well, and made everyone know that - Reality does not conform to the ideal but confirms it.

In the Facebook link I shared earlier in this article, the speaker was doing a survey - on how much a foreign worker was making a month, and the result showed the amount was quite low, and he was quite right about the amount.

How much does a worker make per month?

Let’s have a closer look at how much actually a foreign worker makes per month.

When he reached Singapore and reported to the employer, direct from the Changi Airport, his boss most probably told him that his salary would only be SGD $1,500 per month the most, if not SGD $1,000.

So every month, when he has his salary, he would have to withdraw SGD $ 1,400 and pay back to the boss in cash, assuming the employer told him his monthly would be SGD $ 1,000. This was similar to the modus operandi of a decided case in this link.

What most Human Resource (HR) will do?

After a few days when the medical report was ready, and he need to go and collect the report, and submit to MOM, again he needs to take leave of absent, and again, the HR would deduct his salary.

HR would then tell the foreign worker, that the company will deduct the rental paid to the dormitory from his salary.

The deduction will include

From the above, we can see, in the first year or two,  the foreign worker financial situation is not glossy after all..

Now on the working hours, the followings are some of the situations:

For foreign workers working in the construction industry, if the authority such as MOM, NEA or others penalize the company for any delay in completion of work or fines.

What would the company do?

So we can see the plight of the foreign workers, and their ideal working environment in Singapore, which is quite different from the ideal situation.

Quote on Reality and Perception

To quote a message I came across in Quara. Com

I quote “ Yes, undoubtedly the reality does not conform to our perception, of what an ideal is, but it does confirm what an ideal actually is in its own unique, beautiful and authentic way, perhaps that’s the reason why it is called ‘REAL ITY’. Unquote.

This could be something for those back home in Bangladesh, Sri Lanka, India, Myanmar and the subcontinent of Asia, who are contemplating to come to Singapore to work, to consider, before they think this is the way to escape poverty.

For Those Who Have Made It, What Are The Options?

For those who had made it,

Some of them move on to a better pasture and finally managed to make some savings, and see the light at the end of the tunnels.

What future foreign workers need to look out for?

Potential workers who want to make the trip, it would be better that they consider their other options:

Alternative Solutions For Would Be Foreign Workers

People who are still in the above mentioned countries, you may want to consider other options such as

Perhaps they can look at this WA website, and learn some good lessons on doing internet business and subsequently achieving financial freedom.

If you have any interesting pictures and views about this COVID-19 in term of social impacts on foreign workers, and wish to share your views, feel free to do so in the comments section.

I welcome your positive feedback and opinion, time being, stay safe and stay healthy.